We worked on this update long and hard, and now we're ready to present a bunch of new features and fixes!

Note 1: To make use of TheXTech's full potential while designing new levels, the special Moondust Devkit configuration package is recommended (the latest laboratory Moondust Devkit is required until the next stable devkit version 0.4.3.1/0.4.4 release).

Note 2: In order to gain access to all the new features, you should upgrade your assets package. Old ones will remain functional but do not contain the additions needed for features like new sound effects, the built-in editor, additional meta-signs, etc.

Note 3: Some options of the compat.ini file were renamed in order to get rid of references to proprietary content. We highly recommend renaming these fields at your episodes as soon as possible. (Details at the wiki)

All details and downloads are on the project page! 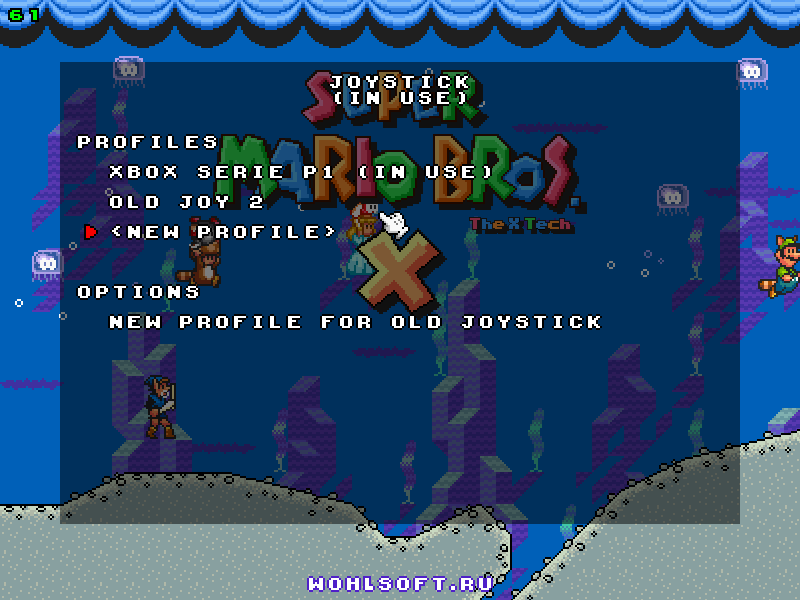 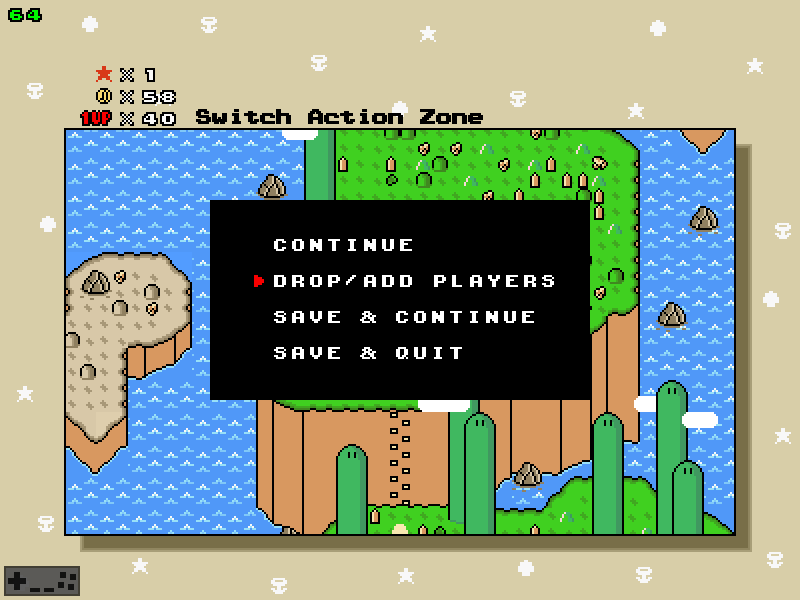 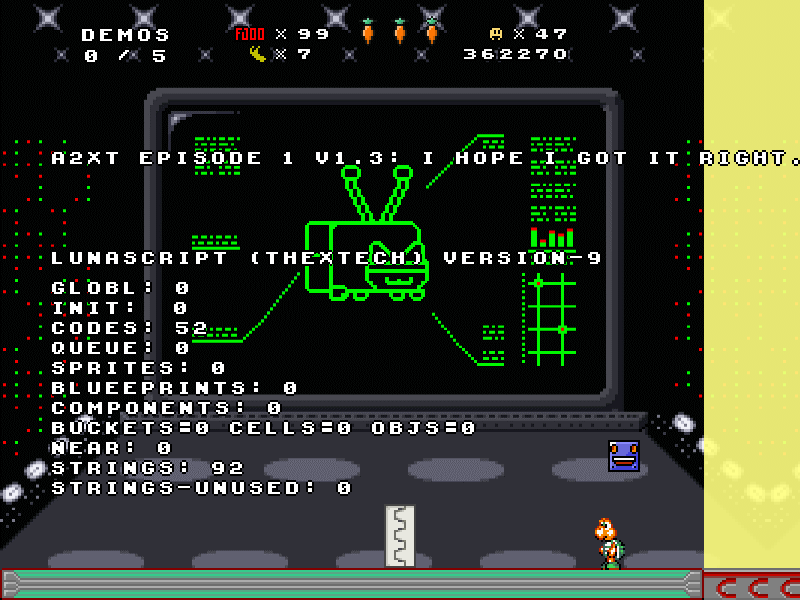 This page has been requested 3009 times.