Moondust/PGE Project v0.4.3 has been released!

Following the beta release in February, this is a more stable snapshot release.

This release can be thought of as an edge between the past and the future: Following this release I plan to place full focus on Moondust/PGE's Engine development. I'm sure that the experience we've gained while developing the X-Tech project will come in handy a lot from here on. 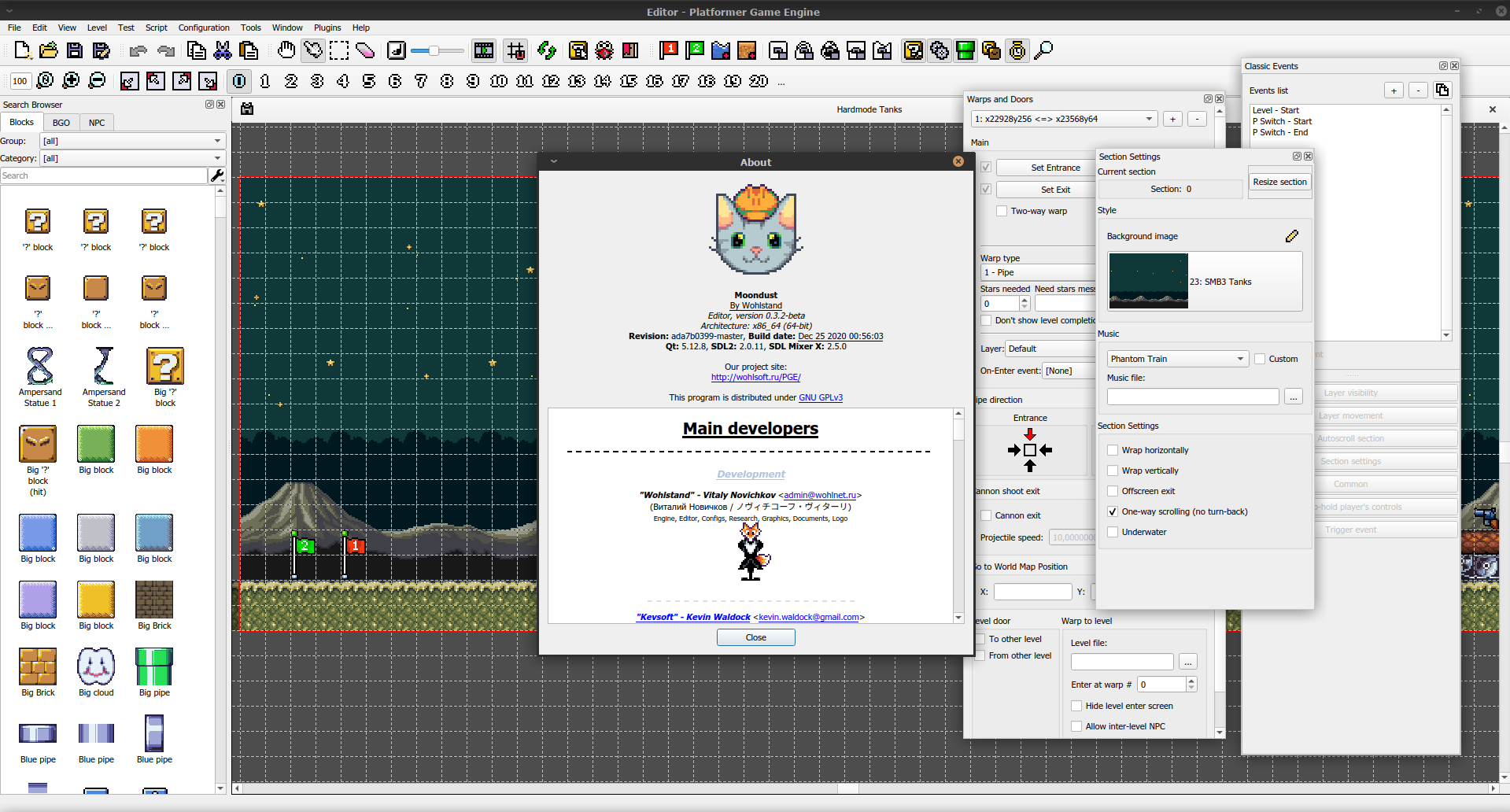 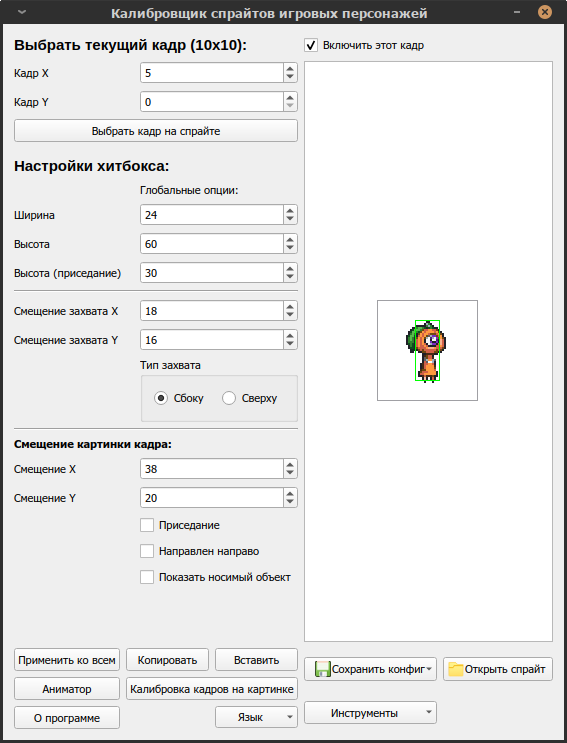 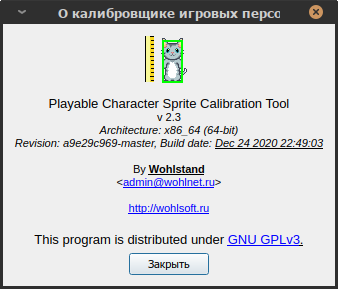 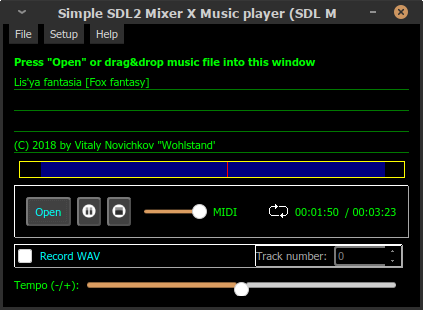 This page has been requested 2787 times.