Regarding PGE Engine development, the recent release of the source code of a game that was one of the inspirations for me beginning this project means I now have a better source of knowledge that will greatly benefit me with engine development. In other words, after the release of this snapshot, some difficult development work for the PGE Engine is upcoming.

Note: To get the full buildable source code please use the "pge-project-linux-0.4.3-beta-x86_64.tar.bz2" archive in this list, it will include all necessary submodules. Regular zip and tar.gz downloads will not include them and therefore they are unbuildable (a limitation of GitHub). 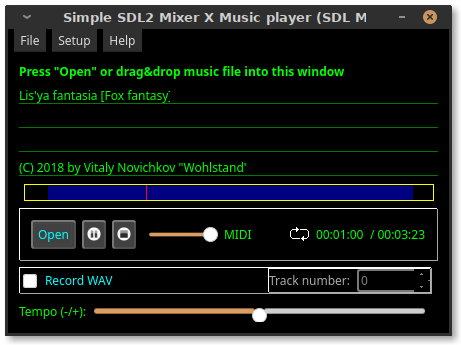 The playable character calibrator has gotten many fixes and updates to resolve a dozen of problems which people had, including UI issues that might have led to an inability to save frames into output files among other things. Internationalization support has also been added. 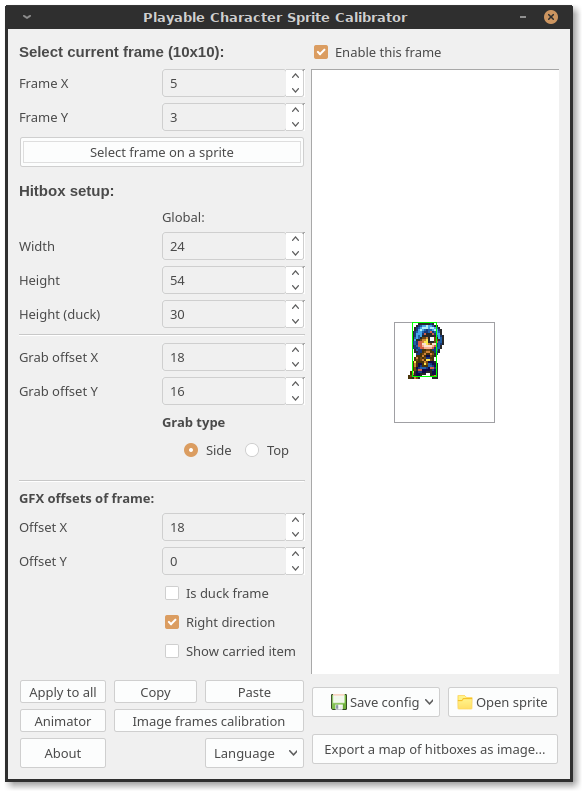 The Maintainer utility now has working GIFs2PNG and PNG2GIFs UIs. These are much more handy than they weres inside of the Editor: users now have a here drop box style UI where you can drop pictures to quickly convert them, and the another tab for a batch conversion of images include a minimal config pack support to provide missing masks for episodes are lacks them. 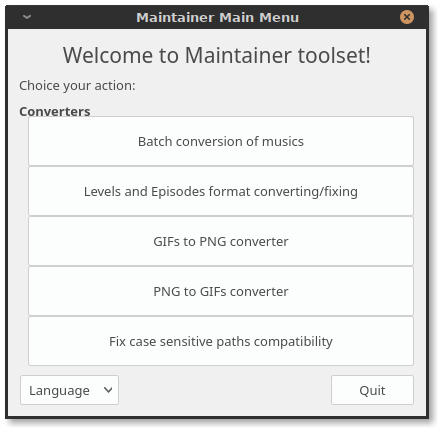 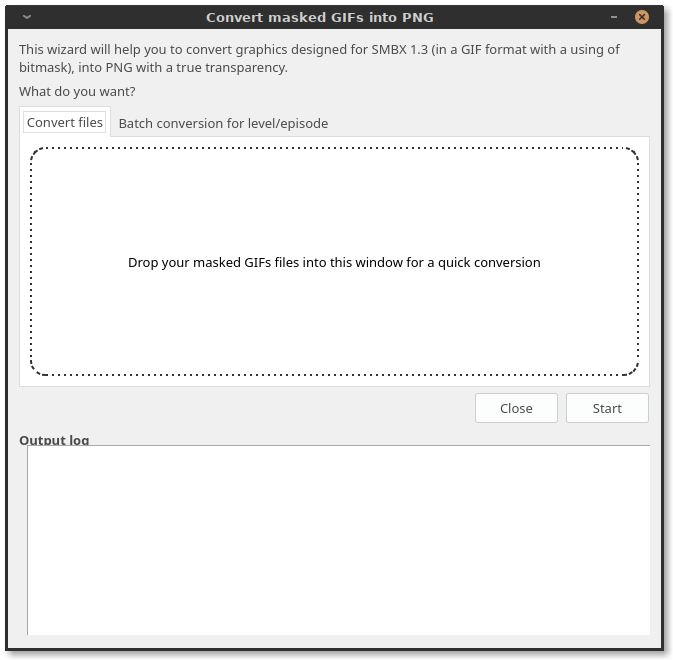 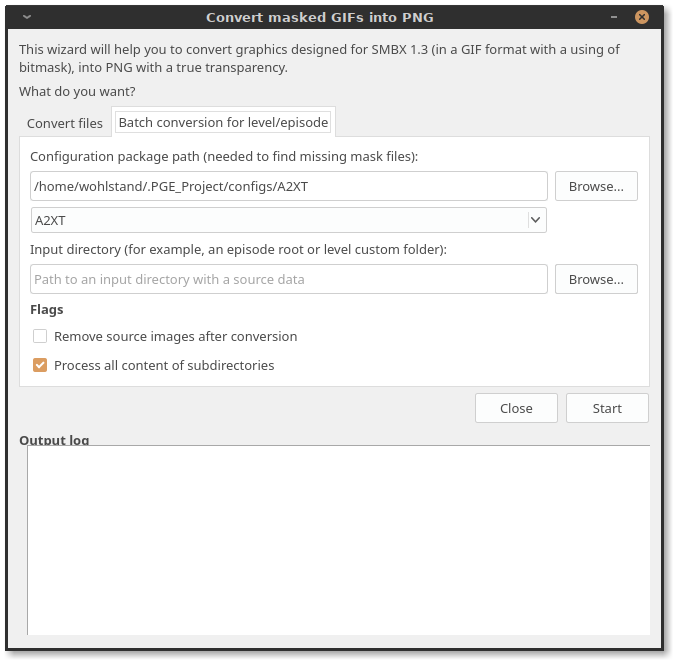 This page has been requested 3209 times.